Can’t Get There From Here

Have you ever had a map troubles get there? We had a lovely map but what’s on the map isn’t on the road. We had attempted to use the back roads instead of the major thoroughfare but the severe lave of signs and anything that was recognizable between the map and the actual road kept us from doing that. Nevertheless we are on an adventure and it’s great fun so far.

Friday we managed, after quite a few round about and searching to find the visor center for the mound. This is a structure created out of various stones collected to create what was originally considered to be a burial mound but later they decided that it was more meant as a temple and for cremation purposes as well as to signify wealth. 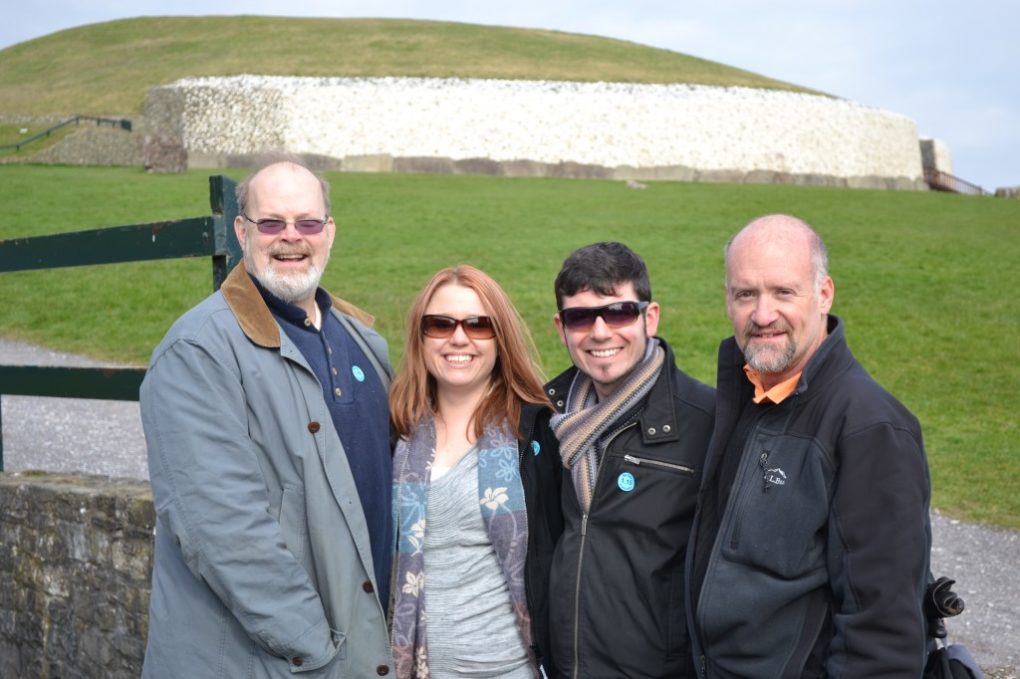 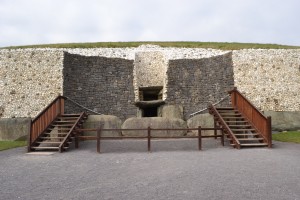