I have been asked by several of my friends and others about the castle that is at the header of this blog. That, in fact is a picture of Malahide Castle in Dublin County, Ireland.

When I was traveling in Ireland in the late fall of 2007 I happened to be at Trinity college where I was thrilled with the presentation of the Book of Kells. When I was checking out of their little store there I was speaking to the young man who was helping me and he said “You know that there is a Talbot castle here?” Of course I had no idea that there was any such a thing here in Ireland. I have always known that the Talbot’s had ancestry in England and Ireland but the one person of note that I had any knowledge about was Lord Talbot, Earl of Shrewsbury. But of course Shrewsbury is in England and not Ireland.

When I returned to Ireland in the spring of 2008 primarily to see my good friend Branden graduate from Queens University in Belfast Northern Ireland I made a point of visiting Malahide Castle. And during the tour a portrait of Lord Talbot Earl of Shrewsbury was pointed out. His portrait is hanging in the Great Hall.

So, now I know that Malahide Castle was in my ancestral family until 1972 when the last Lord Talbot died while he was on a world cruise. He initially willed the castle to his sister Rose who resides in Tasmania, Australia. But at the age of 96 and with no viable heirs she concluded that it would be best to sell the castle to the county of Dublin.

The day before I visited the castle there was an Eric Clapton concert on the Castle grounds. I can only imagine how much fun it would be to be the Lord of my own castle. But now I am certain that this castle was in my ancestral family and that in itself is really cool. 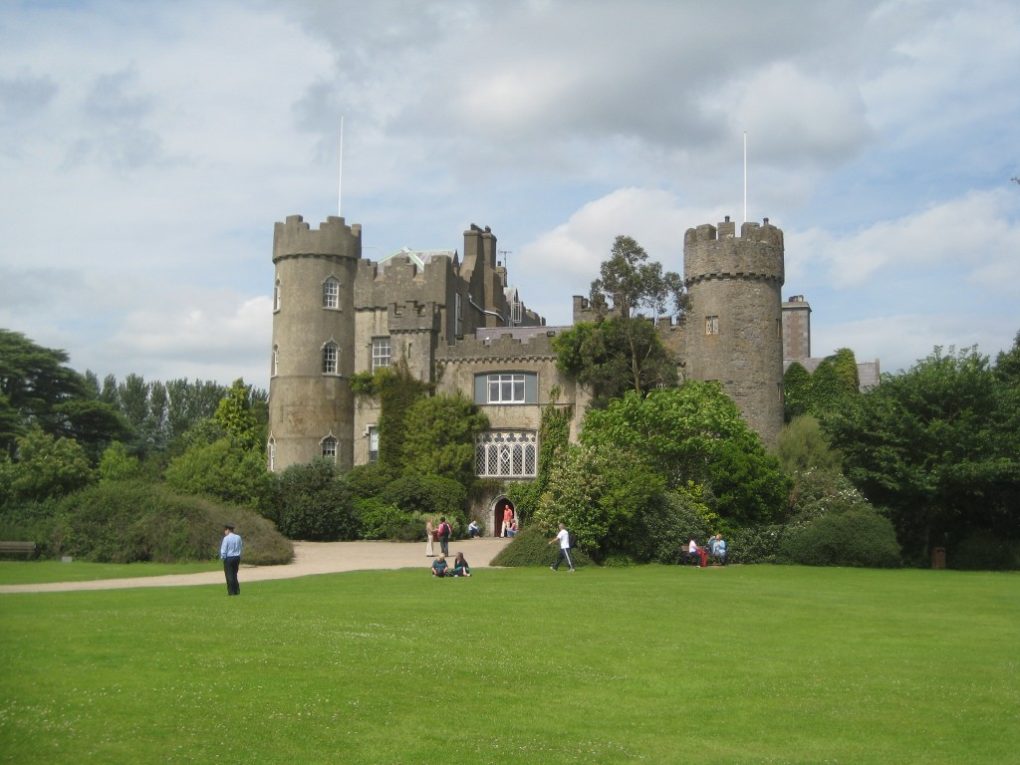